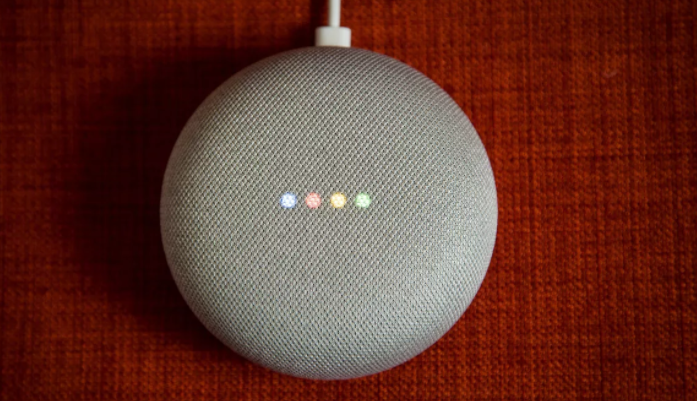 There are several so-called “smart assistants” on the market now, providing users with hands-free access to information and services from their smartphone or dedicated smart devices. One of these, the Google Assistant, has recently introduced a number of new features that can be used with Google Home devices. If you have a Google Home device or are thinking of getting one, here are some of the new features that you can look forward to using.

One big focus of the Google Assistant’s changes for Home is expanding the number of smart home devices that Google Home is compatible with. There are a lot of companies selling devices for smart homes these days, including both major companies and new startups. Google is trying to accommodate more of these devices than ever, making sure that small but innovative companies aren’t left out when people try to automate their homes using Google Home.

Along with adding compatibility with more devices, the Google Assistant is also streamlining the process by which you add devices. This is done both to reduce the steps required to add devices and to prevent confusion for homeowners who might not be quite as tech savvy. By streamlining the process, Google hopes to make the Google Home into a device that anyone can use effectively even if they don’t have a lot of experience with technology or the Google Assistant app.

A big feature being added to the Google Assistant is the ability to schedule actions on connected devices more naturally through Google Home. By simply telling it what action you want taken and when, Google Assistant can schedule the connected coffee maker to start brewing before your alarm goes off or the connected thermostat to change the temperature in the middle of the night. The goal is to make scheduling actions easier and more intuitive for Google Assistant users.

As data breaches and other privacy concerns continue to make headlines, the Google Assistant has taken steps to improve the privacy and security of Google Home devices. In addition to overall better security, these changes also make it easier to remove searches and other bits of your history from memory. Instead of having to go in and manually remove items from the app or a website, you can use voice commands to remove these items directly from a Google Home device. You can even tell Google that something you said wasn’t meant for it and the Google Assistant will go ahead and delete the last item right then and there.

One neat feature being added to Google Assistant is the ability to add virtual notes to compatible smart displays from anywhere in the house. The notes are viewable to anyone who has access to the displays and are left simply by telling Google Home to leave a note and providing what you want the note to say. The notes then appear and remain until someone removes them after they’ve been read.

In response to the large number of people who have started working from home this year, Google has added workday routines to the Google Assistant. This doesn’t mean that they’re only intended for those working from home, though. These routines break down your day into a variety of activities, including appointments, reminders to get up and stretch, lunch dates, and more. Working with both the Google Assistant app and Google Home devices, these little reminders help to give structure to your day and make sure you don’t miss out on anything important.